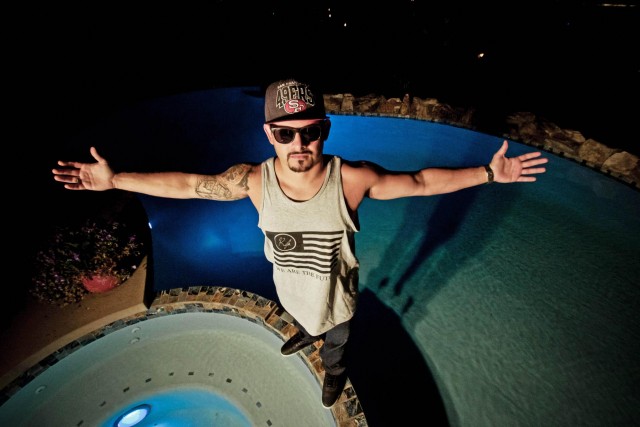 Cali born and raised MC Mic Moses has featured on Dubcnn since 2007.

In 2011 he was back with a solo mixtape The Road Block as well as his album Oh Ryan – available via iTunes – that featured Die For Mine and Move Back.

Then in April 2012 he dropped off the video for C4mula featured Hate Us directed by Bob Daff – whom he linked with again for the video for the track “I’m Crazy” from Oh Ryan in September.

Since then Mic Moses has been busy working on a new, as yet untitled, album – set to drop this winter. In the last few days he’s released another Bob Daff directed video for a new track entitled “Reset The Game” featuring C4mula and Nicky Gritts and produced by LISN. Check it below and drop your comments.

We’ll drop more news on the album over the coming months but if you missed out on “Oh Ryan” cop it today via iTunes and follow Mic Moses on Twitter.