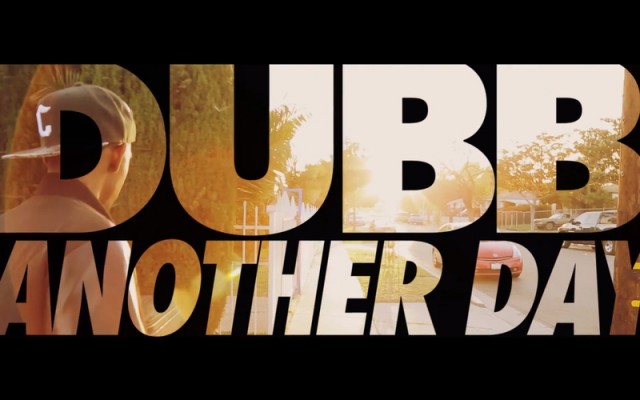 Dubb returns today to release the visual for “Another” which is a cut off of his “Black Box EP.”

In April he released his latest project, the “Black Box EP” via iTunes after countless free projects – even finding the time for an exclusive dubcnn interview.

In the lead up to the EP he dropped fresh singles including the Hidden Faces produced “Black & White” featuring legendary Chicago rapper GLC and “Fuck You!” produced by D One.

Last month he released a visual for “Law of Attraction” and today has unveiled “Another Day” from the same project, directed by Jonathan Pierce – a true celebration of life record!