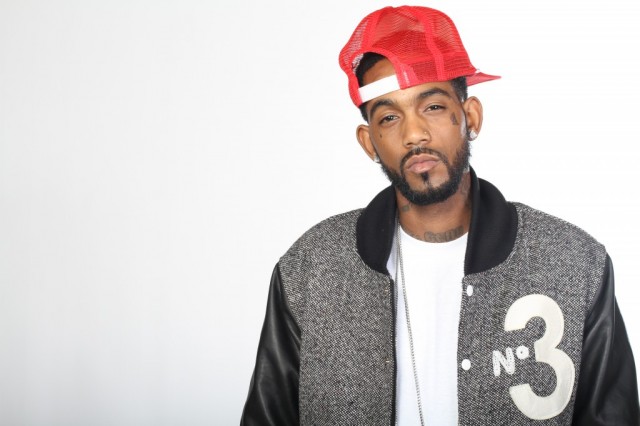 Dubb links with Dupri & Jay Nari of League Of Starz for his latest new track.

Having dropped his latest project, the “Black Box EP” via iTunes he caught up with DubCNN for an exclusive dubcnn interview.

In the lead up to the EP he dropped fresh singles including the Hidden Faces produced “Black & White” featuring legendary Chicago rapper GLC and “Fuck You!” produced by D One. In recent weeks he’s release videos for the tracks “Law of Attraction” and “Another Day” from the same project, but today has dropped a new record called “Runnin’ To That Money” over a banging Dupri & Jay Nari of League Of Starz instrumental – liste below and drop your comments!

Dubb – Runnin’ To That Money (Audio)