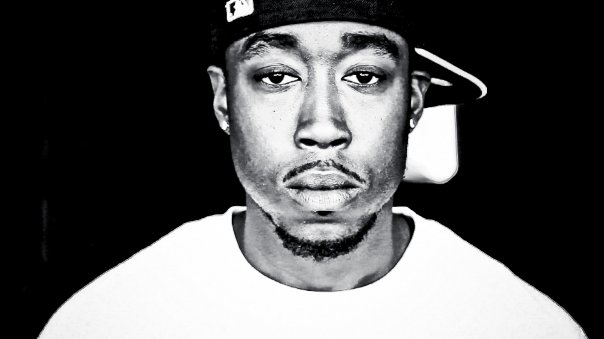 After it leaked early Freddie Gibbs has decided that his original release date of July 9 was just too long to wait and has now officially released his latest commercial mixtape.

“ESGN (Evil Seeds Grow Naturally)” is his first project since 2012’s Baby Face Killa, and has been released via iTunes  and to stream on DJBooth.

From a westcoast perspective the track of note is the Daz Dillinger and Spice 1 featured “F.A.M.E.” – which we have for you below! Listen and drop your comments