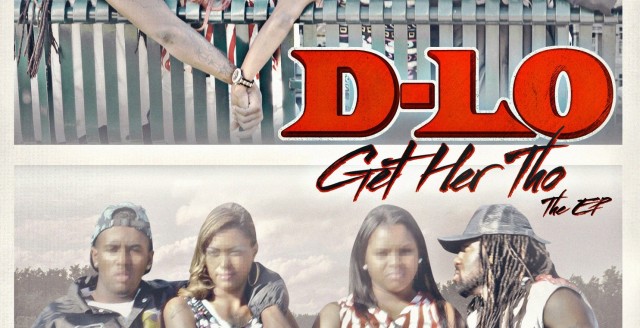 Oakland rapper D-Lo became immortal in his region since the release of his Northern California anthem “No Hoe” a few years back and after a jail stint, returned last year with the Tyga-assisted “Get Her Tho“, which spawned to a nationwide hit and put D-Lo back on the map.
To follow up the single, he released the “Get Her Tho” EP today, featuring 4 brand new songs, including guest appearances from Tyga, YG, Mitchy Slick, Jonn Hart, Sleepy D, Hongry and Compton Menace.
We have a preview track available for you called “Yo Pu$$y“, featuring Young Jeezy’s latest signee YG, Mr. “Who Booty” Jonn Hart along with super producer Raw Smoov. Check out the song below:
[raw] [/raw]
Support D-Lo by copping the EP on iTunes!