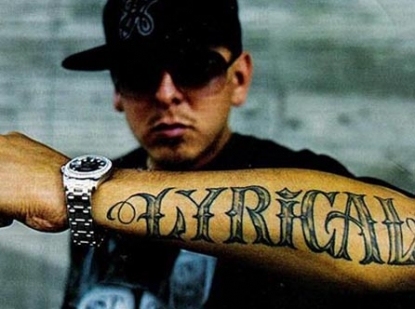 Earlier this year Omar Cruz was back on Dubcnn with new music after a 2 year hiatus.

In April of this year we brought you a video to the track “We On” featuring Crooked I & The Menace but at press time we couldn’t confirm a mixtape or album was in the works.

Today we can confirm that Omar is currently wrapping up a new project to be titled “The Book Of Omar” via LAB Records and we can bring you the first single today, the Annimeanz & Glasses Malone assisted “Active” – listen below!