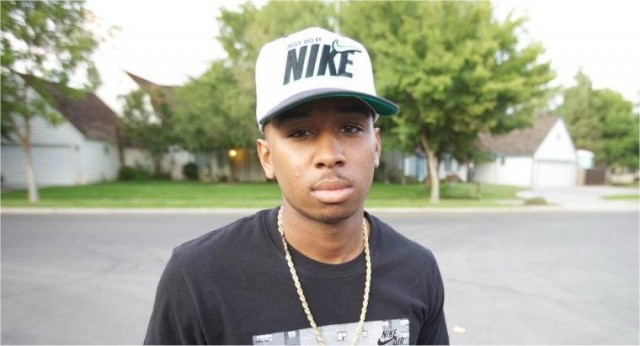 So far from his up coming fFree E.P entitled “Player’s Only” we’ve dropped his single “Breakfast” featuring Fashawn – and its accompanying music video.

Today he’s dropped off a visual to the track “Weekend” which celebrates everbody’s favorite part of the week, the track is laced by Stantastic and the music video is produced by AlwaysMusicTV and Mikhail. Watch below!

Omar Aura – The Weekend (Feat. Luz Maria‏) (Video)
If you missed his previous album “The Auradon Sessions” – get it here. Stay locked to Dubcnn.com for the latest, until then Follow @TheAuradon on Twitter!