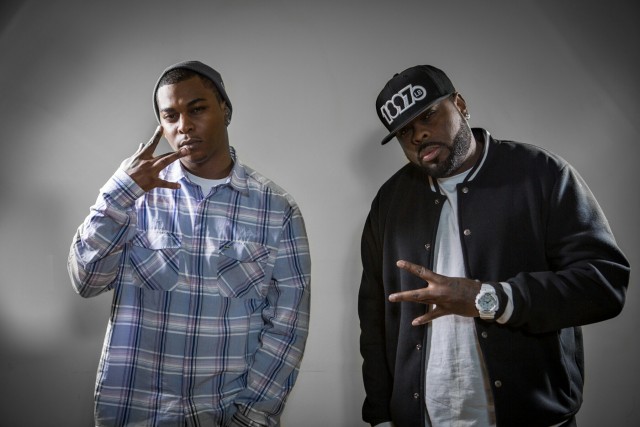 Back in May we introduced you to Niqle Nut, then the newest signee to join Crooked I and Treacherous C.O.B.

The Brooklyn, New York, native moved to Inglewood, CA as a child has appeared on projects such as the “Mick’s Tape” and “Mint Room” compilations.

Last time out we dropped off his single “Actavis“, and since then he’s been working hard behind the scenes as he prepares for the release of his debut album “Imperial”.

While fans await the full album, he has released a brand new single titled “Imperialism” featuring production by Kid Flash and a guest appearance by none-other-than Crooked I. Check it below!

Stay tuned for more from Niqle Nut right here on Dubcnn, in the meantime follow him on Twitter.