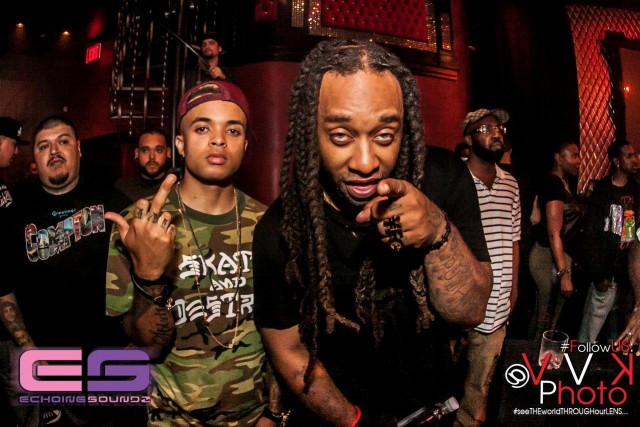 Toney Buatti – who brought us backstage footage of West Coast Fest 2013 in August – caught up with Ty$ and has released the below video.

The full video features backstage footage with E-40, Juicy J & Teeflii as well as Ty$ live on stage – check it below!