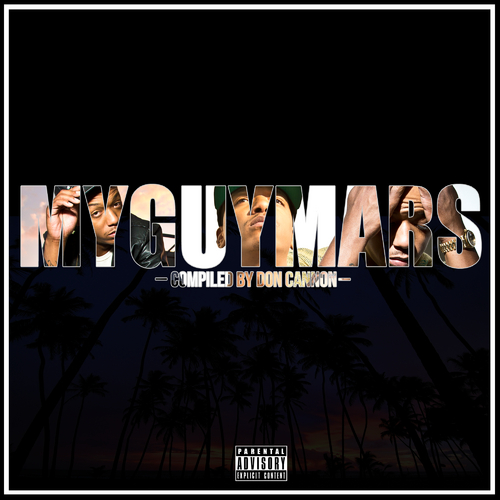 28 year old Lamar “Mars” Edwards is already an accomplished production veteran with clients including Game, Kanye and Snoop to name a few.

The talented producer has been a DubCNN regular since 2007 as part of the 1500 or Nothin production team that has dropped hit after hit across a slew of platinum projects.

Mars resume is impressive with his credits featuring on a string of hit singles for artists including Snoop Dogg, The Game (Doctor’s Advocate), Kanye West (Stronger) Tyrese Gibson, Mack 10, Jay-Z (Show Me What You Got) and many more. Drop your comments below!