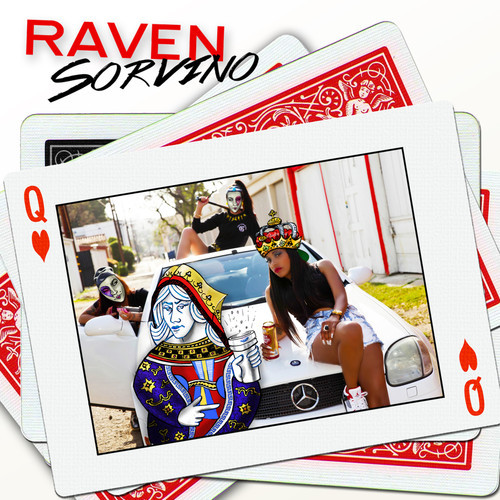 Raven Sorvino is no new name to DubCNN regulars. The Leimert Park representer first appeared on DubCNN Radio in 2011.

Today she’s back with a new BANGER called “In My Mind” – the record features A$ton Matthews (Yamborghini Records), Mike G (Odd Future) and Maxo Kream from Houston, TX – and is laced by TDE’s Willie B.

This is the first track taken from Raven Sorvino’s upcoming EP “Queen Of Heartz” due later this month – listen below!