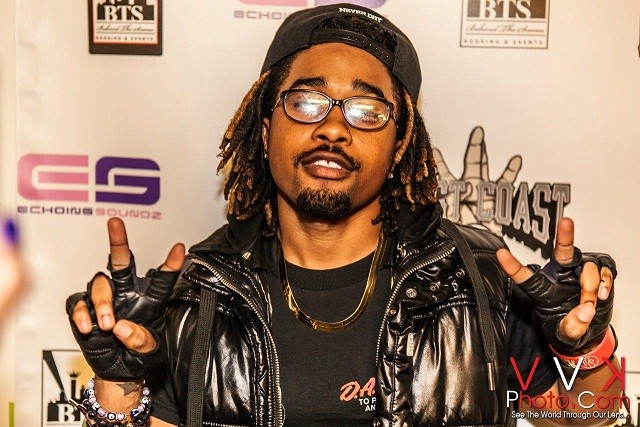 The song was originally released a few weeks ago on iTunes and now we can bring you the official visuals to the Nizzy J. produced record.

Watch the video directed by Taylor Randall for TJR Films below and drop a comment!