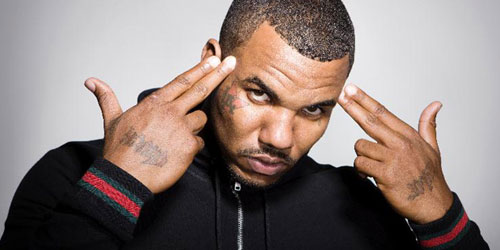 Game dropped his “Operation Kill Everything” mixtape via DubCNN in October before releasing the untagged Deluxe Edition on iTunes.

“Last Supper” sees Game enlist Jadakiss, Styles P and AR-16 for the unreleased record that missed the cut of the final album – listen below!

Download or stream the “Operation Kill Everything” mixtape FREE now!