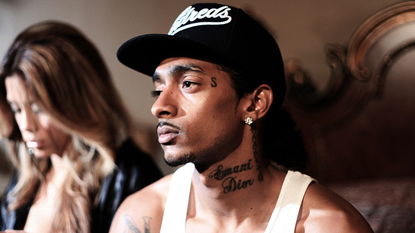 Nipsey Hussle talks hopping on a record called “Killers” with Drake, revealing that the song was originally meant to go on Drizzy’s album. However, the two eventually decided to just leak the track instead. Nipsey also calls Drake “one of the dopest of our generation.”

He then touches on making music with PartyNextDoor, a Canadian R&B artist signed to OVO.