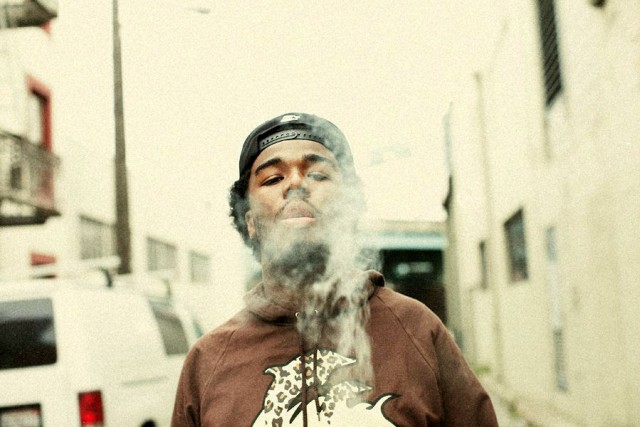 IamSu! – Who Do You Love Freestyle