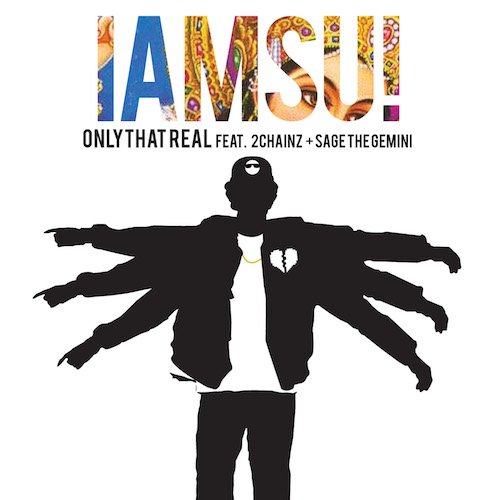 Back with some new IamSu! music since he tackled the DJ Mustard production Who Do You Love.

Linking up with 2 Chainz & Sage The Gemini, Only That Real will serve as the single from his upcoming Sincerely Yours album set to drop in April.