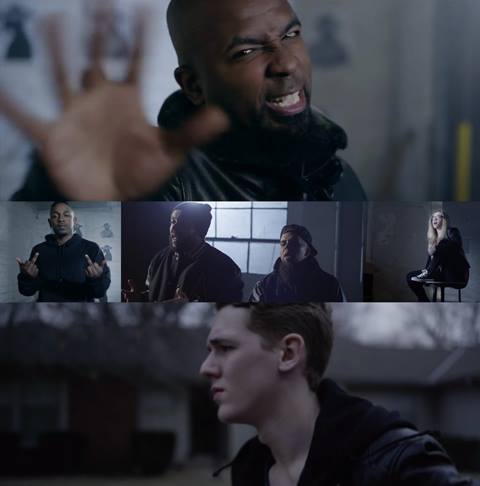 The Anthony Devera directed clip showcases the trio and a storyline where a high school student faces bullying and resolves the strife by finding peace in an imaginative way.

The video has had huge success on MTV Jams and is getting radio spins from Denver, Boston, Kansas City, Phoenix, Hartford and Sacramento. “Fragile” is included on Tech N9ne’s acclaimed “Something Else” album, which was released in 2013 and debuted at #4 on Billboard’s Top 200.