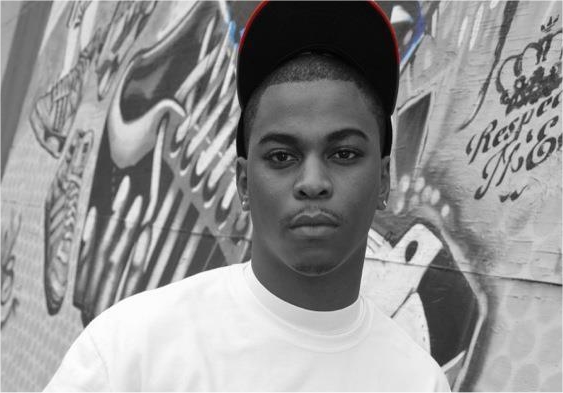 Back in May 2012 we introduced the newest signee to join Crooked I and Treacherous C.O.B. –  Niqle Nut

The Inglewood, CA representer made his name on projects such as the “Mick’s Tape” and “Mint Room” compilations and last year dropped his solo single “Actavis.”

Last time out we dropped “Imperialism” featuring production by Kid Flash and a guest appearance by none-other-than Crooked I.

Today he’s back to take you to his neighborhood in Inglewood with a visual, directed by Tank, for his “OG Bobby Johnson” freestyle – watch it below!

Stay tuned for more from Niqle Nut right here on DubCNN, in the meantime follow him on Twitter.