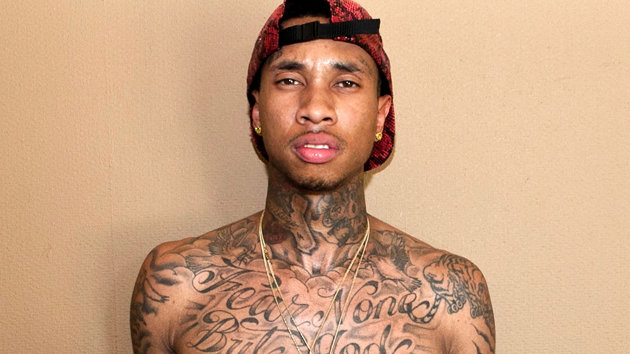 Tyga dropped his “Well Done 4” mixtape last year and is getting ready to release “The Gold Album: 18th Dynasty” this year.

In our last updates we dropped his single “Good Day” which features Lil Wayne & Meek Mill, and then a video for “Young Kobe” off “Well Done 4.”

Today Young Money have leaked out a track from their upcoming second compilation album “Young Money: Rise of an Empire” – set to drop March 11 – that sees Tyga and label mates Nicki Minaj and Lil Wayne combine for “Senile” – peep the record below and drop a comment! Lookout for “Young Money: Rise of an Empire” – on March 11, and stay locked for more from Tyga’s album “The Gold Album: 18th Dynasty” – until then check out his single with DJ Mustard, Throw It Up.