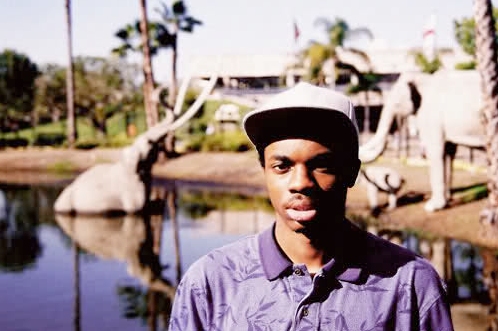 That 10 track project was released on the back of his Paid Dues 2013 performances which gained him huge acclaimed and a swelling fanbase!

This week the undeniable talent has released another 10 track free project for stream and download – available below right here on DubCNN –  with features from Jhené Aiko and James Fauntleroy. The free release is packed with stellar production from Evidence & DJ Babu, No I.D.,  Childish Major and Scoop DeVille.

Vince Staples is not an emcee to ignore, we expect big things for him after yet another solid project, listen below and then drop your comments here and to Vince on Twitter.

S/O to Vince Staples, holla at him on Twitter.