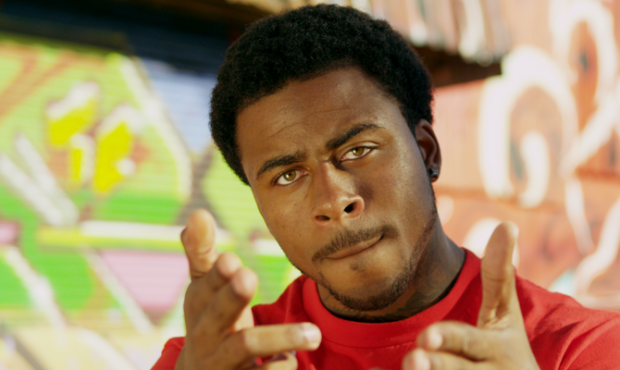 In August last year we confirmed that Bay Area Rapper and Producer Sage the Gemini had signed a deal withEMPIRE Recordings/Republic Records.

Today his anticipated solo album “Remember Me” has been released and is currently holding down the #1 spot on the iTunes Hip-Hop. You can find it in physical stores or via iTunes now – go cop it!