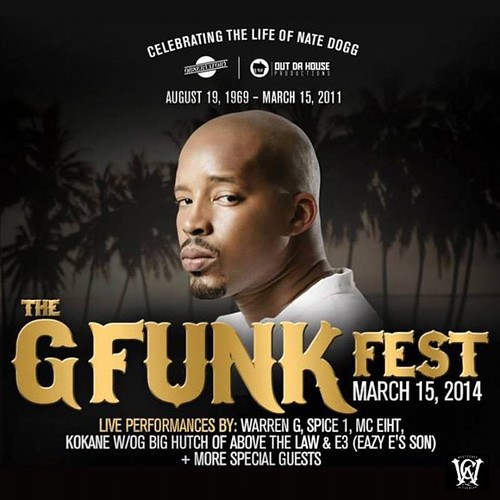 Today we can bring you a just release clip of live performances by 2nd II None, MC Eiht, Kokane, Cold 187um, E3 (the late Eazy-E’s son), and Warren G.

Below you can see the footage – which also includes a cameo appearance by Storage Wars own Jarred and Brandi!