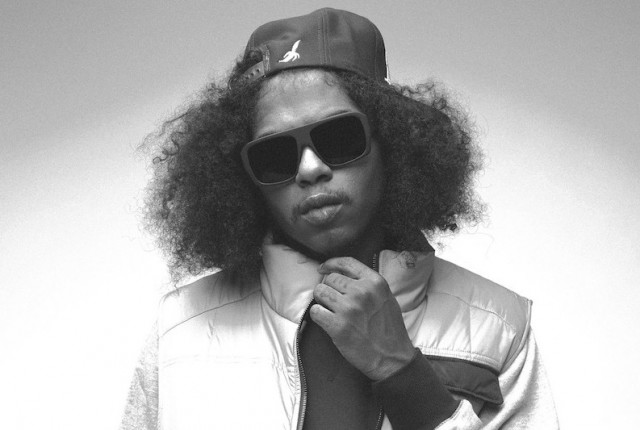 Yesterday on Twitter, TDE’s Ab-Soul confirmed he’s working on what looks to be the third instalment in the “Long Term” series!

The tweet – shown below – indicates he’s started work on “Long Term 3,” a follow up to “Long Term” 1 and “Long Term 2: Lifestyles of the Broke & Almost Famous” releases.

Stay locked to DubCNN.com for the latest!