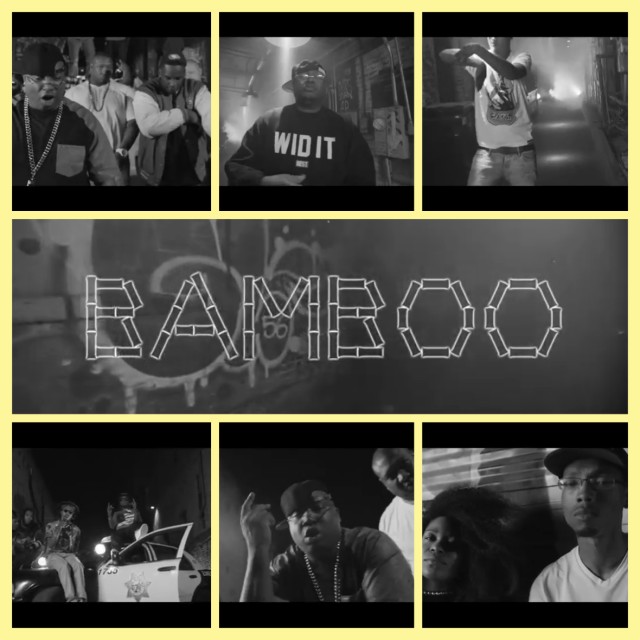 In April we confirmed that despite only dropped his long awaited triple album “The Block Brochure: Parts 4, 5 & 6” E-40 was getting set for a quadruple release!

With that still very much the plan today he’s kept the focus on  “The Block Brochure: Parts 4, 5 & 6” with a video for the track “Bamboo.” “The Block Brochure: Parts 4, 5 & 6” – available now via iTunes – is E-40’s much anticipated 3-disc follow up to his first record-breaking triple album release of “The Block Brochure: Welcome to the Soil 1, 2 & 3” last year. The Bay Area native, who rose to fame in the 90s, has become a true example of one of the hardest working artist’s in the rap game still putting out hits a two decades later.