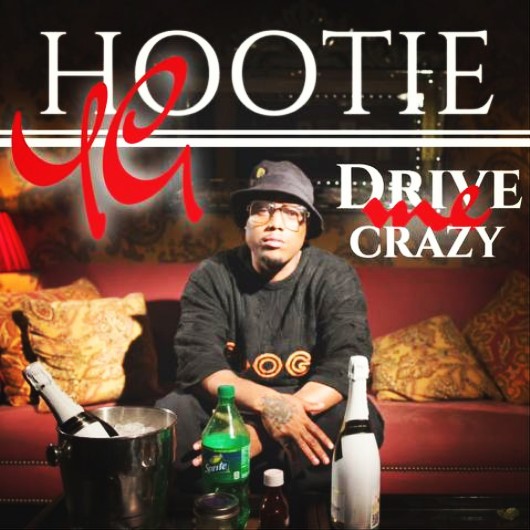 Having already released Two Presidents with Kendrick Lamar, he released a music video from the project for the track “36 Chambers” featuring A$AP Ant.

There has been a wait but today YG Hootie has confirmed the album is still coming by dropping the video to a new track, “Drive Me Crazy.”  “Destroy & Rebuild” is set to feature Kendrick Lamar, Waka Flocka, TY$, Mitchy Slick and more. Check the visual below and cop the single via iTunes. Stay tuned for news on “Destroy & Rebuild” until then cop the single via iTunes.