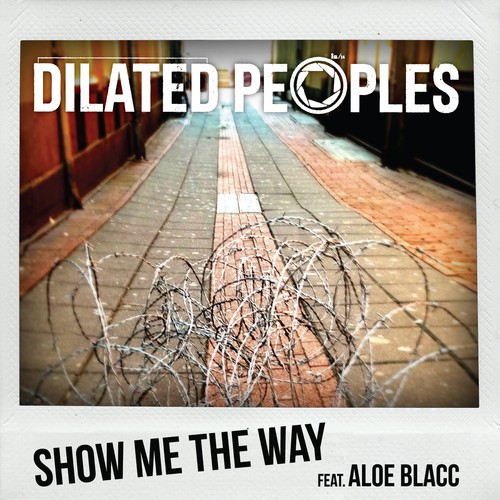 Last month we confirmed Evidence, Rakaa Iriscience and DJ Babu were back after 8 long years with a new Dilated Peoples album.

Last time out we confirmed the tracklist for the 16 track LP – featuring appearances from Vince Staples, Aloe Blacc, Catero, Gangrene, Sick Jacken and Krondon – as well as releasing the visual to the DJ Premier produced “Good As Gone.”

Today we can drop off the just released new single, “Show Me The Way” featuring Aloe Blacc, produced by Jake One. Listen below then head to iTunes to pre-order.