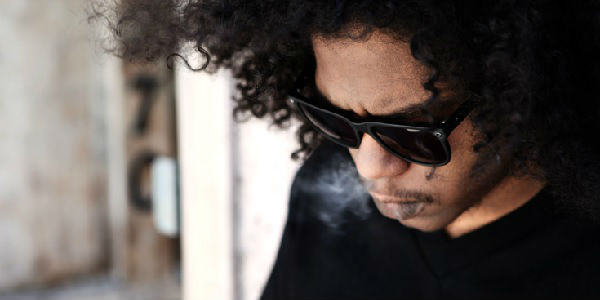 The follow up to 2012’s critically acclaimed Control System has been well received by fans and Ab has been on the road promoting.

As part of that Ab-Soul stopped by Shade 45 on Statik Selektah’s Showoff Radio. The interview covered TDE, the album and more but also featured an unreleased track dedicated to jailed Diplomats emcee Max B.

Titled “To The Max” the track was at first only a radio rip but has now been made available in full quality – listen to the Statik Selektah produced track below and drop a comment!