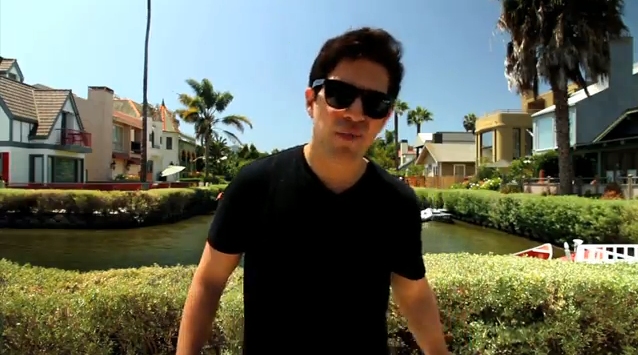 It’s always satisfying to see an artist that we jumped on early get more and more shine.

Since his first DubCNN update [June 20th 2011] Azad Right has worked hard to grow as an artist and develop a fan base.

Earler this week he dropped the Michael Bromberg directed visual for “Hello” that we said set him up for a huge summer, and now he’s dropped a HHDX Hollywood Freestyle.

Watch it below and ensure you watch “Hello” and then see below for his back-catalogue.