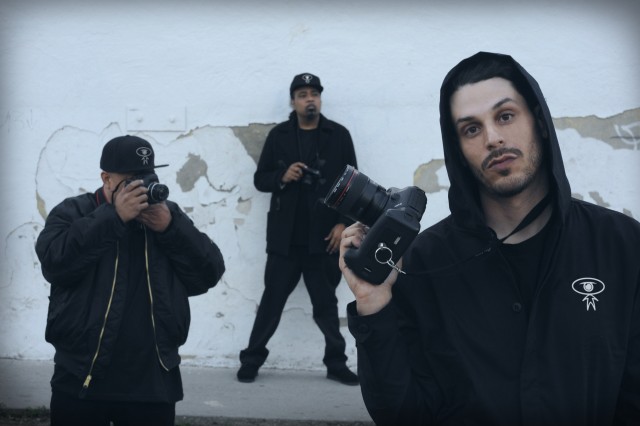 After weeks of hype – and 8 years of wait – Evidence, Rakaa Iriscience and DJ Babu have released their new Dilated Peoples album today!

“Directors of Photography” has been released by Expansion Team/Rhymesayers Entertainment and is available for order on iTunes.

The second track released was “Show Me The Way” featuring Aloe Blacc, produced by Jake One. Over the weeks that followed the group dropped some Behind The Scenes video features: “Finding Focus (BTS),” “Deep Focus” about “Focus Found” – all giving fans great insight about the hiatus and the new LP.

We want all fans to head to iTunes and support this release today! Lookout for a DubCNN exclusive interview this week!