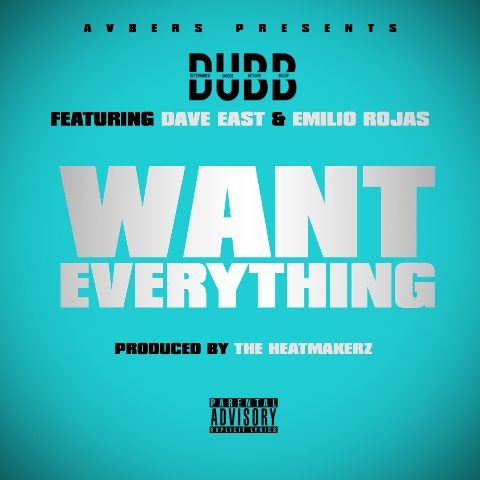 DubCNN alumni Dubb is ramping his output right now with track after track!

With his acclaimed “Never Content” mixtape still gaining recognition Dubb has dropped videos for “Save Me,” “RNB (Real Nigga Blues) and the tracks “No Favors” and “100 Bands.”