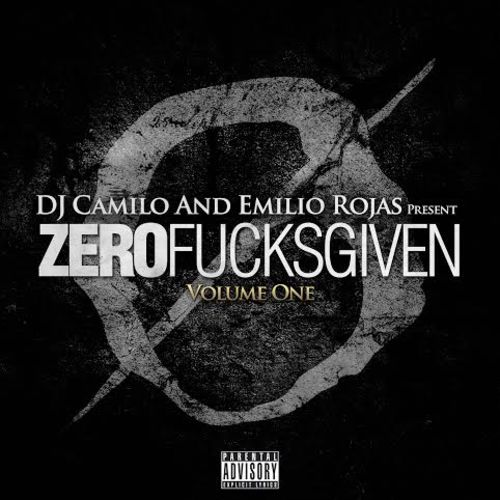 Dubb and Emilio Rojas have collaborated countless times now, including “Never Take Me Alive‏” and most recently “Wants Everything.”

Today the New York City rapper Rojas has linked back up with DubCNN alumni DUBB for the video to “Dead Presidents” produced by Audio Push.

The track – which featured on Emilio Rojas “Zero Fucks Given”mixtape hosted by DJ Camilo – has had its video directed by Fred Focus.