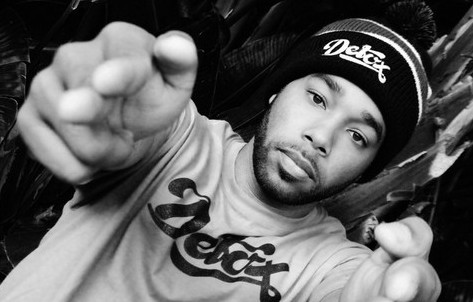 It’s been a few months since we had some new music from Inglewood spitter Element Rhymes – but he’s back today.

Last year he flipped Drake’s single with “5AM in Los Angeles,” dropped a K.Dot response “Battle Royale” and “Grinding These Streets” off his Crowned King EP.

In our last updates he leaked “I Am Danger” featuring Rapper Big Pooh of Little Brother before the Canis Major produced “Highway Hypnosis.”