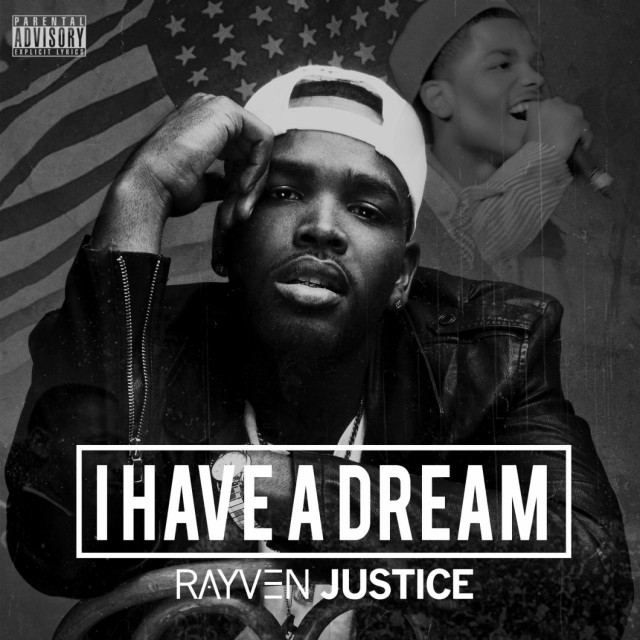 This week saw the release of R&B singer Rayven Justice’s new EP “I Have A Dream” via iTunes.

The Bay Area crooner has been enjoying success with his club smash “Slide Thru”, which has dominated airwaves on KMEL and across clubs in California.

Rayven is among the new wave of R&B elite including Tee Flii, Eric Bellinger, Ty Dolla $ign and August Alsina.

On “I Have A Dream” Rayven recruited Atlanta’s Migos, L.A.’s TeeFlii and fellow Bay Area artist Kool John from HBK Gang. The project is available on iTunes as well as all digital retailers/streaming services!

Rayven Justice – I Have A Dream EP‏ (Stream)

Rayven will be releasing a deluxe edition of “I Have A Dream” in September 30th featuring 4 new songs, so be on the look out for that.