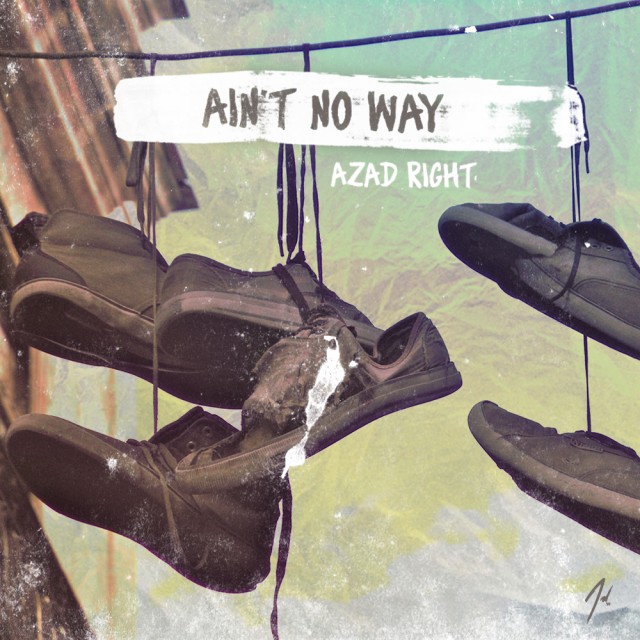 Since his first DubCNN update [June 20th 2011] Azad Right has constantly developed and with it garnered more fans and acclaim.

His Michael Bromberg directed visual for his single “Hello” is currently geting huge coverage and has taken his following to a new level.

Today – after reaching 1,500 Soundcloud followers – Azad has released the OG intro from #ForTheHopeful, which was recorded back in 2012, right here on DubCNN.com.

Here’s a short letter from Azad himself about the record;

“This song is about how a close friend of mine inspired me to come back to a more soulful sound; how I used to put in work at the open mic scene around LA years before “Azad Right” was even born; how I didn’t have any money but still found a way to record music, shoot videos and get it in front of potential fans; how some bum heckled me at my first Long Beach show opening up for Slaughterhouse. But none of that stopped me cause their #AintNoWay I’m not going to make it. #ForTheHopeful officially dropping October 21st.”

Huge shouts to Azad for showing love to DubCNN with this premiere, check the track below and drop a comment!