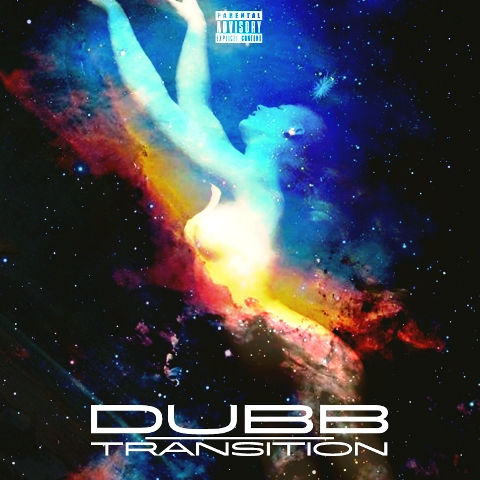 With his new project “Perfect Timing” due for release late this year, DubCNN alumni DUBB is ramping his output.

Last time out he released “Bodega & Liquor Stores” with Bodega Bamz over a Hidden Faces production.