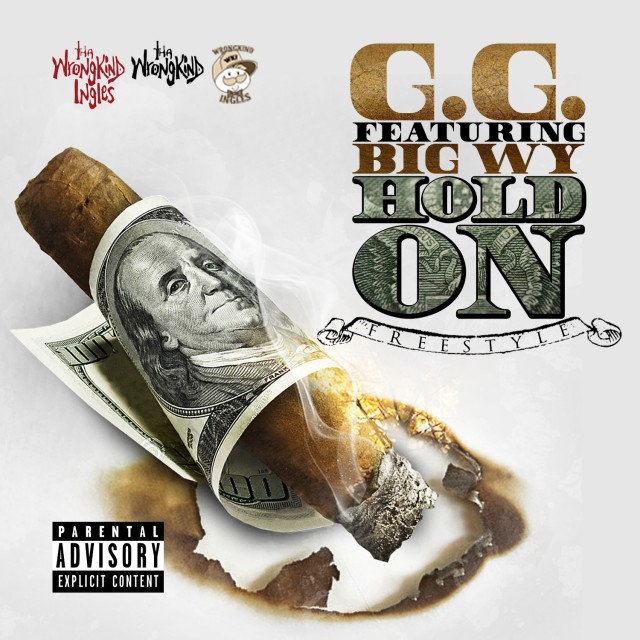 Recently G.G. dropped his smash hit “She Work It Fa Me” with Joe Moses & Meaku and today he’s back with a new track and video.

“Hold On” – which features Big Wy of The Relatives– is set to feature on his upcoming “Tha Plug” project. Give the track and video a spin below.