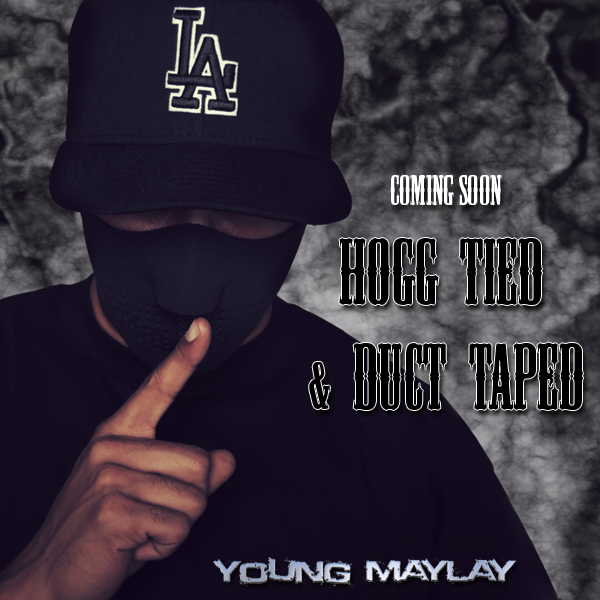 Hard to believe but it’s been over a year since we had some new solo music from Young Maylay!

Release dates came and went and we wondered if it would still come but this week Maylay confirmed “Hogg Tied & Duct Taped” was back on the agenda with the release of the DJ Crazy Toones featured “Make You Wanna Cry” – this is a dope cut you’re gonna want to hear!