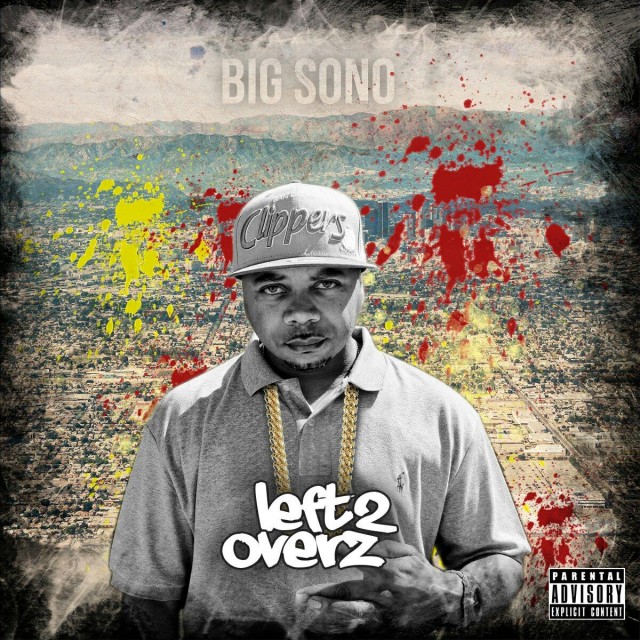 Big Sono has been getting ready to drop the follow up to his Battlecat supported “Left Overz EP” from 2012.

So far this year he’s dropped the tracks “Didn’t Mean Too” and “Do My Thang” featuring his new group April Soul over Docc Free instrumentals.

Last time out Sono took fans behind the scenes of his personal life and into his studio talking about the “Left Overz 2” project with his Leftoverz 2 Documentary Video.

Sono is plotting a tour on the back of the release – which will include Europe with DJ Mofak – and is looking to shoot videos for “Bruce Lee” featuring Bokie Loc – stay tuned! S/O to Sono for the credit nod to DubCNN.com!