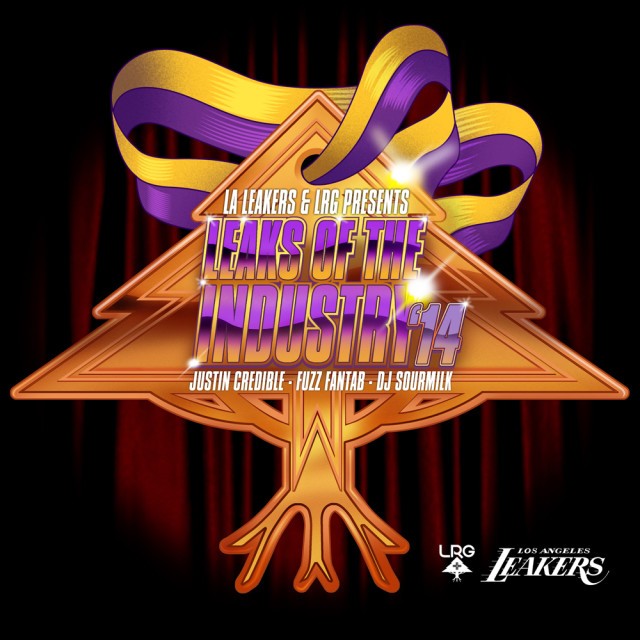 Today the duo are back, with the collaboration reversed with Niqle Nut featuring on Fashawn’s stand out tracks on the LA Leakers new mixtape “Leaks of the Industry Vol 14.”