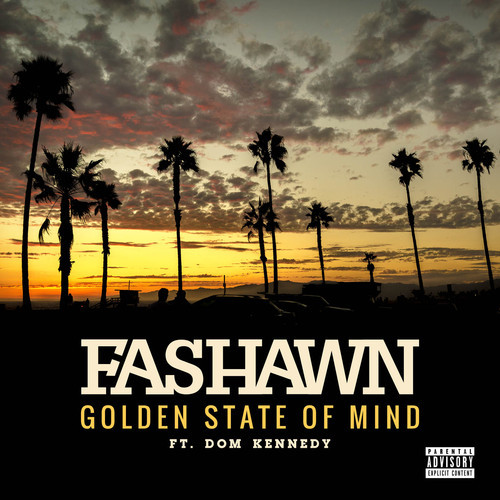 Fashawn – who has been speaking to DubCNN recently about his upcoming LP – has just dropped the first single.

The Exile produced “Golden State of Mind” features Dom Kennedy and is the first track taken from Fashawn’s forthcoming album “The Ecology.”

“The Ecology” is now slated for 2015 release but this single will also be featured on the Mass Appeal Vol. I which is due soon!

Give the new track a spin below and show your support by dropping a comment!