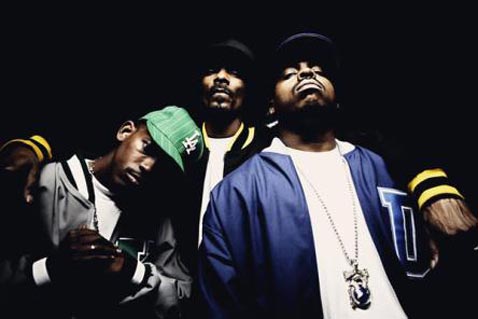 A new Dogg Pound track has been released by Snoop Dogg via his Soundcloud.

The EDM influenced record “Look @ U” is certainly a different sound than you usually hear Daz, Kurupt and Snoop over.

Give the track a listen and let your thoughts be known in the comments below.

No word yet where this will appear but the track is produced by Trippy Keez & Daz Dillinger.