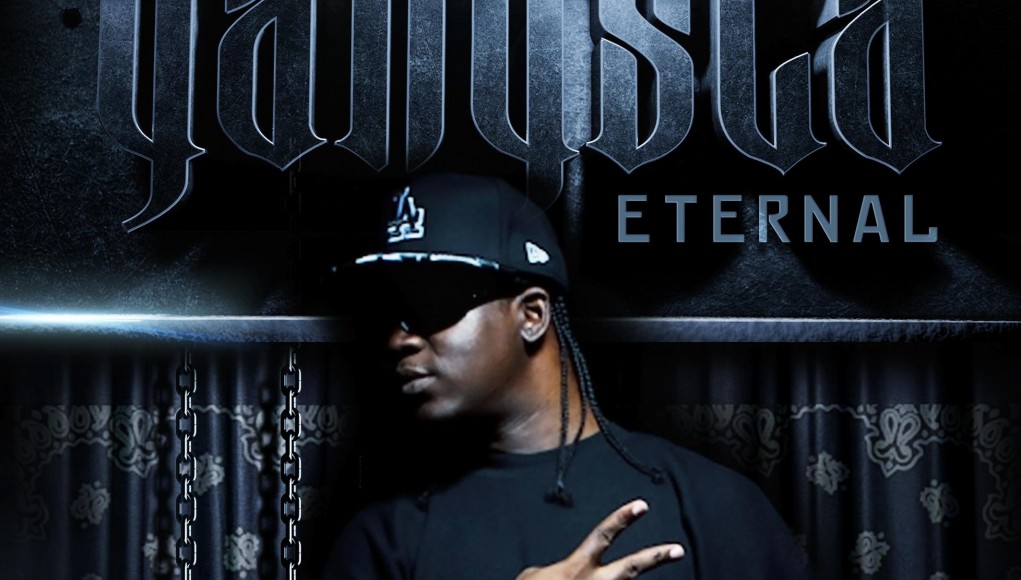 It’s been too long since we last caught up with Prodeje Of South Central Cartel for an interview but we’ve taken some time out this month to speak to the westcoast legend.

Prodeje discusses his early career and upbringing, give us an insight to the early years of SCC, lets us know his Top 5 west coast artists of all-time – before conforming he and Havoc are working on a new SCC album for 2015 titled “Ganxta Rap.”

Man I’m just chillin. Trying to put some paint where it ain’t ya feel me.

DubCNN: As a reptable in this rap game, what are your feelings on the state of west coast hip-hop, and hip-hop in general today?

I feel the west coast is back relevant thanks to the new west cats. But that being said it opens the door for g’z like me to step back up in there and do some damage as well.. The west is mos def back in it to win it… And I see a lot of g’s are in the lab as we speak. Hip hop as a whole is f*cked up. But you can say that about the music industry in general though. Sh*ts just way different nowadays. It reminds me of when we first got on in the early 90’s. If you sold 100,000 units that was good sh*t. It’s going back in that direction. The internet has changed sh*t in good ways and also bad ways.. Muff*ckas just gone have to find what works in this new digital era of doing thangs..

DubCNN: How did you, and SCC get your start in the game?

Man it started with me doing my thang. I had a couple singles in the 80’s before i started the scc. But our story is basically we got in the studio and put together an EP. Which we were gonna release on our own. But it got in the hands of Russ Regan at thump records and the rest is history. That’s the short version of the story.

DubCNN: As a major pioneer in hip-hop, with many west coast classics, (such as Servin Heat, Gang Stories with MC Eiht), multiple features and appearances on movie soundtracks (The Show/Def Jam), South Central Cartel is definitely an undeniable brand in west coast hip-hop. What is the current status of SCC and how does your style differ from SCCas a group?

The current status is we are working on a new SCC project “Ganxta Rap” which we will be dropping a few singles to see what it do before we release the whole joint.. It’s been awhile, so we need to figure some sh*t out in regards to marketing the group in this new era… And as far as how my style is different from the SCC’s basically it’s all me. The SCC is a lot of my flavor but then we have the rest of the guys that bring their flavors as well. A Big Prodeje joint is 100% me. A lil more dark. Gangsta if you will. And a lot more political lately. There is a lot of bullshit going on in the world. And I’m all up in it on my new joint.

DubCNN: Who are your top 5 west coast artists of all-time?

Ice Cube, Scarface not westcoast but gangsta as f*ck, DOC, Kurupt and my brother Young Prodeje a.k.a. Cali Pitts. The classic sh*t.

DubCNN: Are there any new artists that you are checking for?

I have heard quite a few joints that I dig. I feel these youngsters are holding it down. Cats like Kendrick Lamar stand out to me. And honestly i couldn’t tell you the names of the other dudes right off the top. But there are a lot of them getting it in..and doing it nicely…support anything westcoast new school or old…. Respect.

DubCNN: What was it like for you growing up in South Central, Los Angeles?

For me it wasn’t a big deal. Sh*t was nuts in the hood when I was young the gang sh*t was extra’d out back then. I was born and raised in that sh*t, it’s all I knew, all I saw. I wouldn’t change a thing.. That’s why i’m hood good! To me it was all good in the hood even with the the criminal activities. It’s was hard at times dangerous at times fun at times and sad as f*ck at times. But what don’t kill you only makes you stronger. South Central the home of true gangstas. I still live in south central…as we speak.

DubCNN: Any thoughts on the growing epidemic of police violence against inner
city youth?

That shits old news where I’m from. It’s just on TVnowadays. You already know how I feel about the po-po’s. F*ck-em. I don’t give a damn if they’re white, black, brown or red f*ck-em all. They ain’t sh*t never have been sh*t never will be sh*t. They don’t serve and protect they harass and abuse.

That would be the gangster team. Because it’s the only song we got to do with Pac.

DubCNN: Can we expect any upcoming Big Prodeje collaborations?

I want to do a whole project of collabs… With all the gangsta rap gods that i f*cks with. I’ll keep you posted on that.

DubCNN: Any advice for aspiring artists?
Stay true to you. Be as original as possible. There is to much biting going on these days. Just be yourself be the dopest you that you can… Let the people jump on your flows and beats. You’ll have a longer career that way..biting is wack.

DubCNN: What projects are in store for you in 2015?

I have a Big Prodeje joint dropping first quarter called “California Classic.” The SCC “Ganxta Rap” project is coming soon after, followed by “Cali Pitts Poverty and Palm Tree’s” soon after that. Me and LV are wrapping up another LV and Prodeje joint as well. We been working man!

Just wanna send peace and blessings to all my real ones out there, like the homeboy Kurupt said without you there will be no us.. Salute to DubCNN I been f*ckin with y’all from day one cuz…. It’s all love!