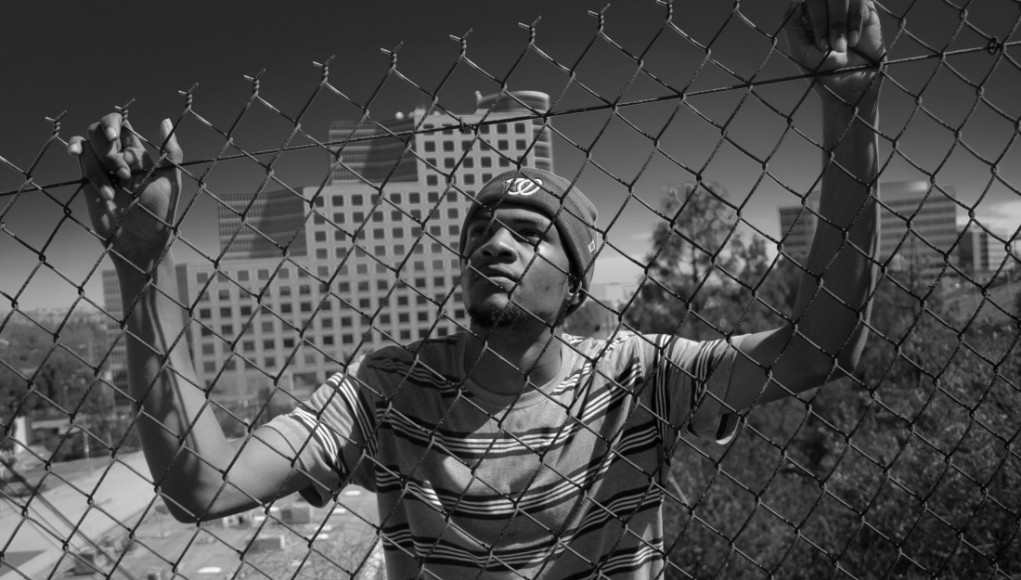 Born in LA in 1992, he moved from cities including Watts, Hawthorne, South Central, before eventually moving to Menifee in Riverside Count.

In our first update we brought you “Don’t Flatter Yourself” – a track laced by D’Elements with Earl Boogie on the hook. Last time out we confirmed he was working on a new project when he dropped “The Presence Of Mind” single.

Today we can bring you his new 8 track release for stream, which is available to buy via his BandCamp. The project – titled “Greater Frequencies” – features production Chris Price, Cornel Westside, Keywest, Fa-Bu, Lonz, Kogutt, Robot Orchestra and Ben Bada Boom with features from Paul Pilla, Kevin Cool and Rebecca Rose.