DubCNN.com // West Coast Hip-Hop : Daily For Over A Decade
Home News Suge Knight In Hospital After Being Charged With Murder 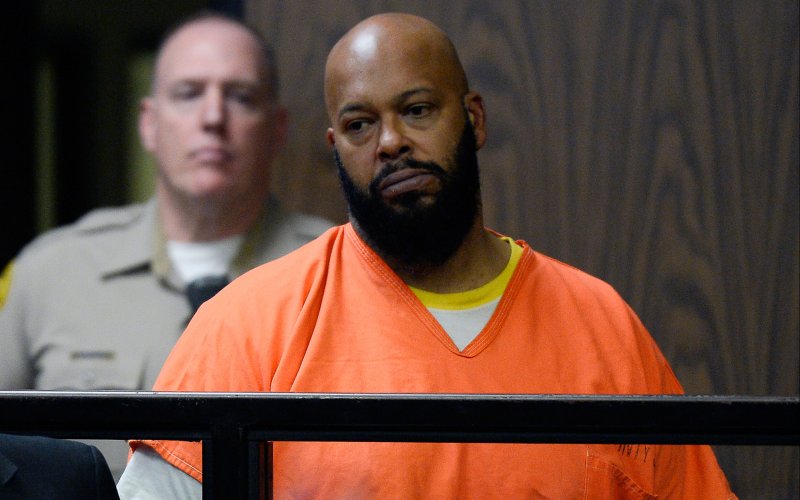 Last week Marion “Suge” Knight was involved a hit-and-run incident in which one man died.

In recent days he was arrested and then charged with murder as prosecutors claim he intended to run over two men after an argument – an incident his lawyer has said was an accident.

A truck Suge was driving in a restaurant car park in Compton hit and killed his friend Terry Carter, 55, in – where another man, Cle “Bone” Sloan, 51, was injured. The former Death Row Records owner’s lawyer said his client was trying to escape an attack at the time.

Following his appearance in court today – where bail was set at $2m before it was revoked due to his violent past – he pleased not-guilty before being taken to hospital shortly afterwards complaining of chest pains.

The 49-year-old faces a total of four charges and life in prison if convicted.