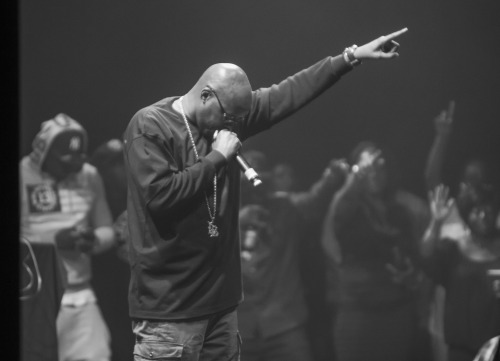 Warren G celebrated the 20 year anniversary of Regulate with a 20th Anniversary re-release.

In addition to that Warren G will kick off “The G Funk Experience” Tour, March 7th in Vancouver.