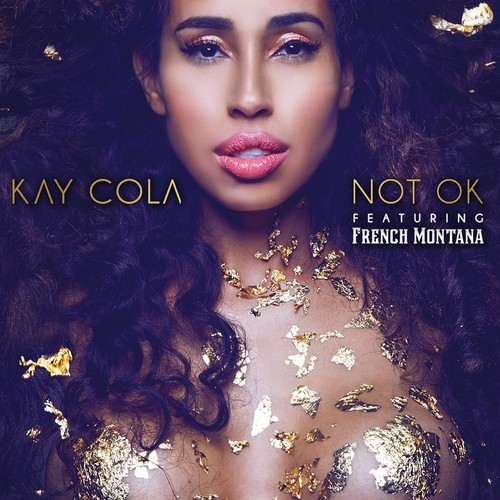 Grammy Nominated LA singer/songwriter Kay Cola was last on DubCNN last year after a hiatus with a Free EP and a new remix!

In 2013 she first featured on DubCNN with the track Damn and her 7 track EP/mixtape “7” with appearances from Bad Lucc, Problem, K Roosevelt and Freddy Hefner.

Today she’s back with a new single “Not OK” with French Montana, produced by Sho Nuff, from her long awaited impending spring release, “Lucid Dreams” – listen below and cop the single via iTunes.