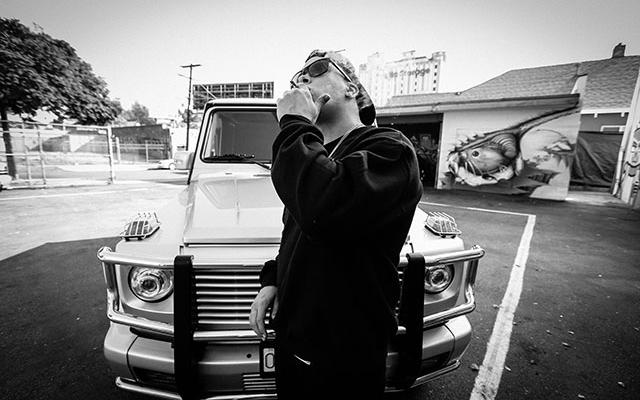 On release day we brought you the Funk Volume emcee Dizzy Wright featured video fror “We Still Here” – laced by Cali Cleve – and today after celebrating the release of his new album Losing Focus with an album release party at Kush Valley Collective in Los Angeles, Demrick has dropped the track “Pass The Blunt” online.

“Pass The Blunt” was also produced by Cali Cleve and features on “Losing Focus” – Demrick explains the record;

“On the song I tried to tap into the stresses and pains of life and the reasons why I blaze up daily,” Demrick explained. “I wrote [the first line of the song] because my whole life is created off of dreaming, and marijuana has played a big part in helping create those dreams.”