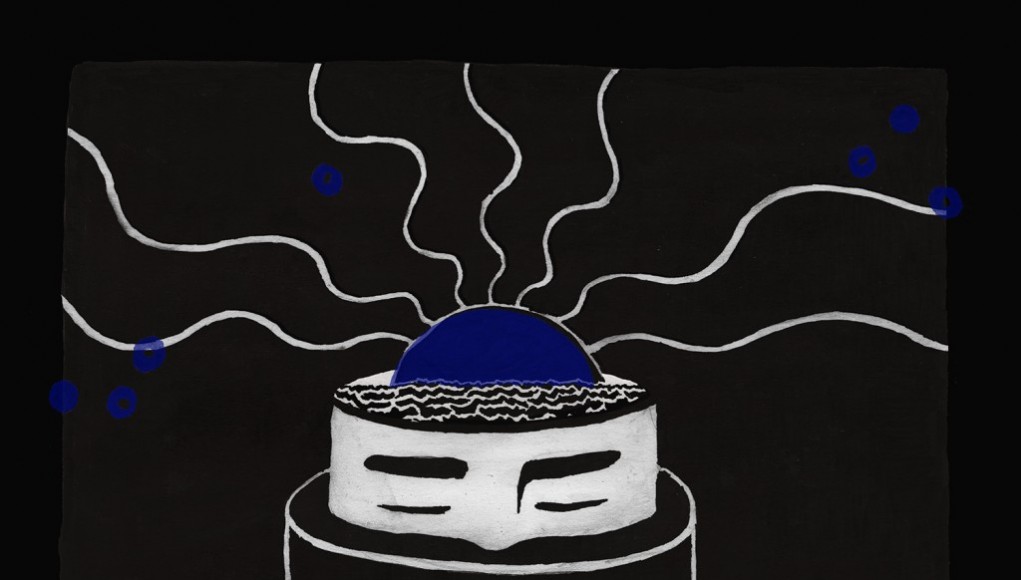 Legendary Souls of Mischief artist Opio, and Santa Ana beatmaker/DJ Free the Robots have formed a duo that is undeniably West Coast,

They’ve released a four-track debut EP, The Subconscious Mind, where Free the Robots’ futuristic, melodic beats are complemented by Opio’s classic laid-back, retro lyricism. The release has been gaining momentum from their singles “Blow Sum Smoke” and “Let the Bass Go.”

The duo, who officially met at FTR’s restaurant in Santa Ana, was a musical force waiting to happen according to the DJ;

“Working with Opio brings me back to my musical roots and pushes me to venture to creative places I had either forgotten or have never been to. A good part of this collaboration with Opio is partly nostalgia, but more so the fact that as one of the legends in hip-hop, he has moved forward as a new artist with new ideas and an open mind for things that I bring to the table.”

Opio, who with his Souls of Mischief crew was recently on Red Bull Music Academy Radio’s live takeover of San Francisco, adds, “Both FTR and I have strong principles that are rooted in the origins of our respective genres, and bringing those two things together created something amazing.” With The Subconscious Mind, Opio and Free the Robots are exploring new lanes in music, bridging their strengths into a collaboration full of smooth rhymes, futuristic sounds, and good vibes.

Give it a spin below and drop a comment!