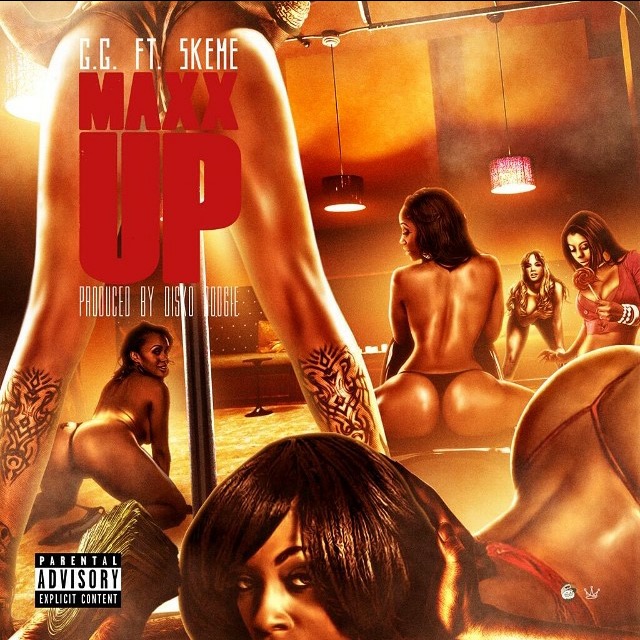 Now with his album “Tha Plug” set to drop next week, March 24th, and available for pre-order on iTunes – G.G. has released the lead single from the project, the Disko produced and featured “Maxx Up” that also sees Skeme guest appear! Give this track a spin below and cop the album on iTunes now!

Give the track and video a spin below.