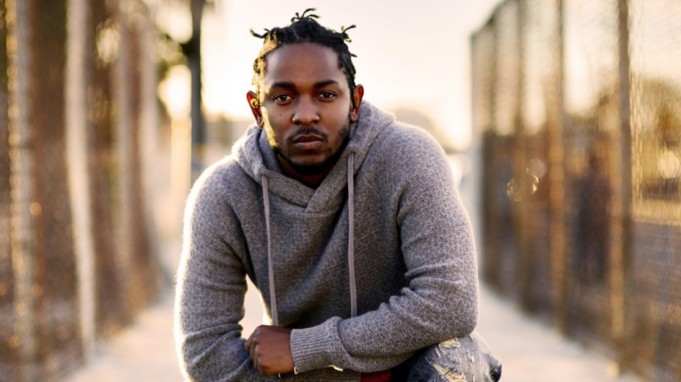 That’s right, despite an unscheduled release the new Kendrick Lamar album set a new global record on Spotify yesterday (Monday 16th March) for most album streams in a single day!

His album, To Pimp a Butterfly, had tracks streamed 9.6 million times on Monday, Spotify says that only complete track listens were counted in the figure!

By way of comparison, the previous record holder was Drake when he released his album “If You’re Reading This It’s Too Late” when it garnered 6.8 million streams in the first day.

If you haven’t listeened yet, go add to the streams on Spotify or below!